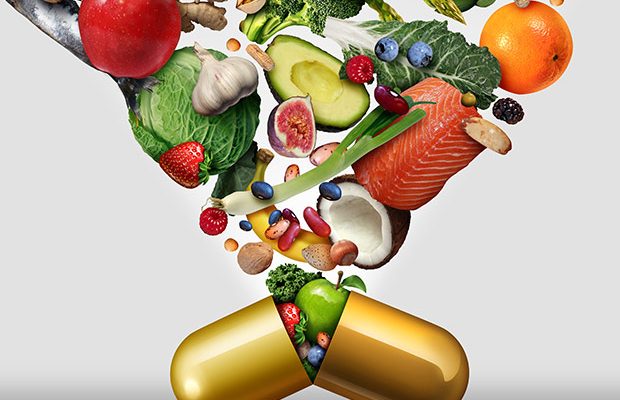 By Amelia MichaelAug 03, 2021, 04:46 amComments Off on Common Nutrient Deficiencies

A balanced diet is vital for kids, teens, and adults for overall body health. Some essential minerals and nutrients include iron, fluoride, calcium, vitamins, and proteins, found in a balanced diet. That’s why people are discouraged from eating processed foods and instead eat fruits, whole grains and drink plenty of water. Undernutrition or overnutrition can cause certain nutritional disorders. Below are some of the most common nutrient deficiencies.

This is the most common form of nutrition deficiency affecting about 25% of people globally. People likely to suffer from iron deficiency include women, children, vegans, and vegetarians. This essential mineral comprises the largest red blood cells component, and iron deficiency can cause anemia. To avoid this, people should diet rich in heme iron and nonheme iron. The best foods that provide iron include beans, shellfish, leafy greens, red meat, and oranges.

Vitamin B12 is largely found in animal foods. Thus, vegetarians and older adults are likely to suffer from vitamin B12 deficiency. This is vital for blood formation and the normal functioning of the brain and nerves. Symptoms of B12 deficiency include impaired blood disorders and impaired brain and nerve function. This nutrient is poorly absorbed in the body, so doctors recommend supplements. The best sources of vitamin B12 include organ meat, eggs, shellfish, and milk products.

Iodine is another common nutrient deficiency in the world today. It’s needed for normal thyroid function, and deficiency can cause goiter. Symptoms of iodine deficiency include increased heart rate, weight gain, and mental retardation in children. It’s also essential for thyroid hormone production, which is needed to regulate the body’s metabolic rate, brain development, and body growth. The best iodine foods include fish, eggs, and dairy products.

Two different types of Vitamin A include preformed vitamin A and pro-vitamin A. Vitamin A is vital for maintaining healthy teeth, bones, and skin. Deficiency of this nutrient can cause eye damage which could lead to permanent blindness. However, intaking excessive preformed vitamin A can lead to toxicity which can cause more body problems. This deficiency mainly affects children and women in developing countries. Dietary sources of vitamin A include sweet potatoes, organ meat, carrots, fish liver oil, and green vegetables.

Calcium is necessary for strong bones and teeth and normal cell function. Calcium deficiency causes failure of muscles, heart, and bones and can lead to osteoporosis in older adults. It can also cause rickets in smaller children. Excess calcium is stored in bones and released if the calcium concentration in the blood reduces. The best sources of calcium include dairy products, green vegetables, and boned fish.

The above nutrient deficiencies are the most common in the world today. Thus, when one shows any nutrient deficiency symptoms, doctors perform nutritional testing to diagnose which nutrient is deficient in the body. To avoid deficiency, it would be best to eat a balanced diet always. 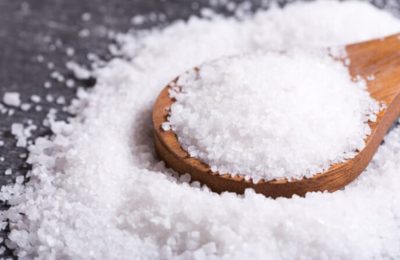 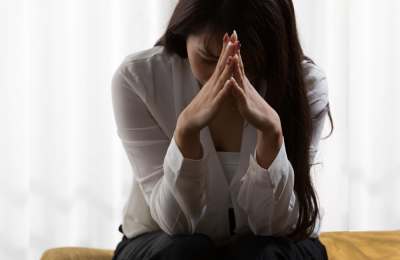 The Effects of the Pandemic on Mental Health 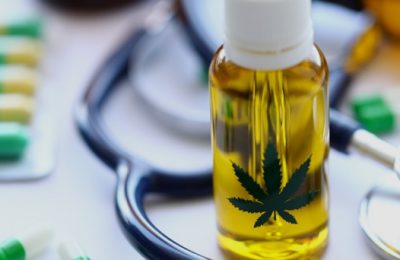 Beat your Sleepless Night by Doing These Remedies